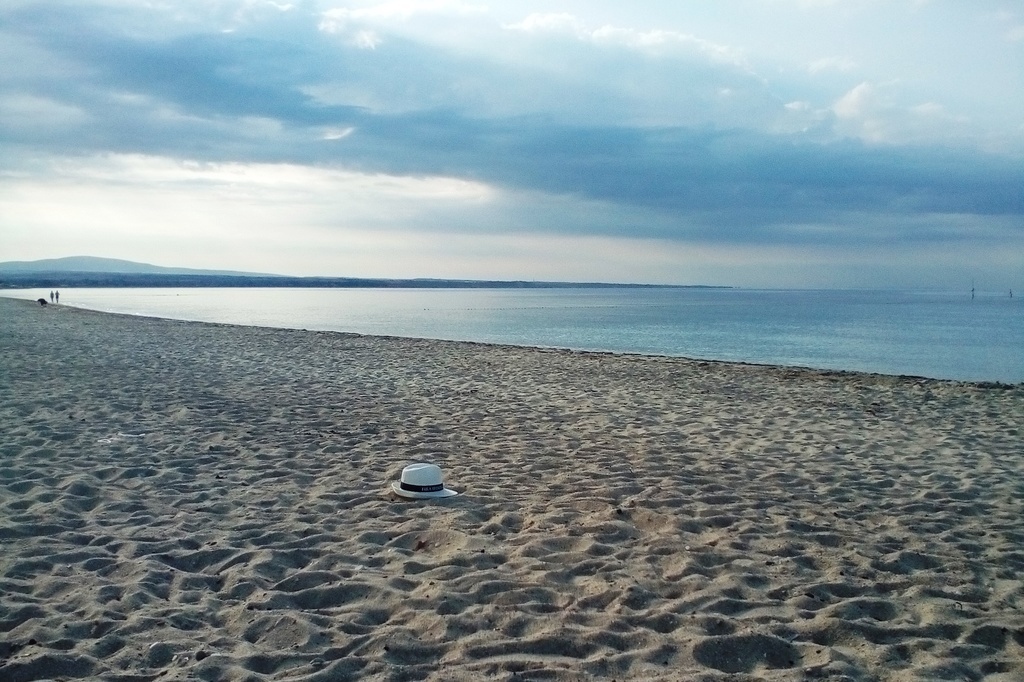 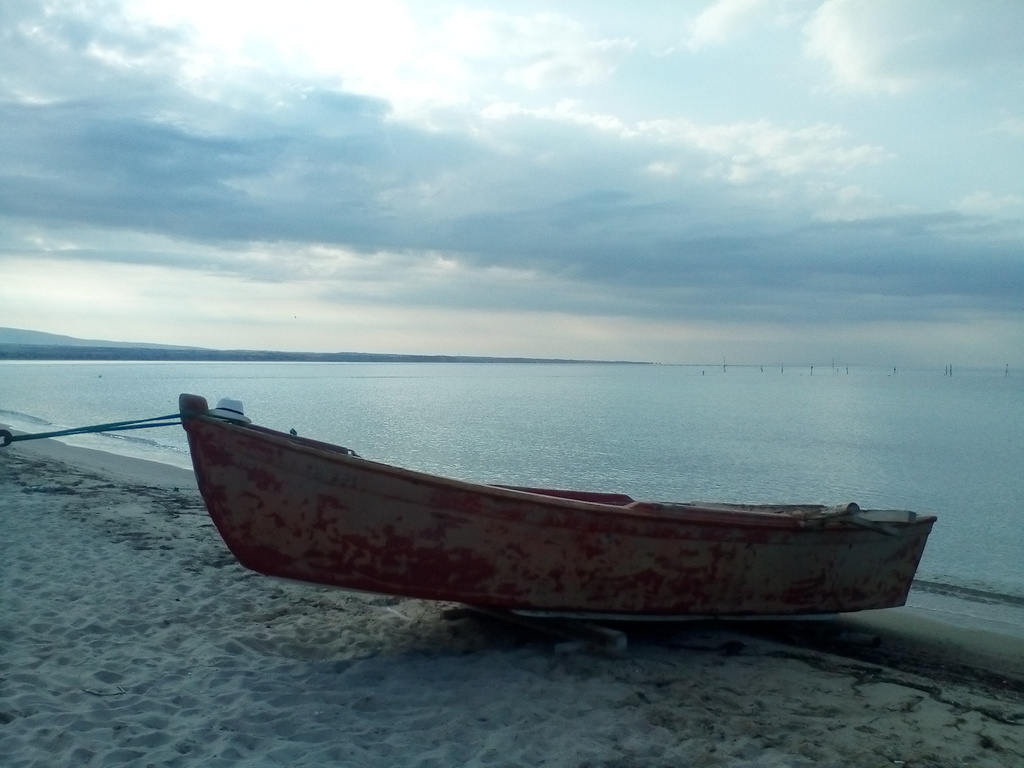 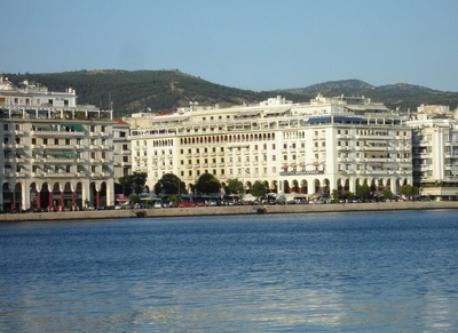 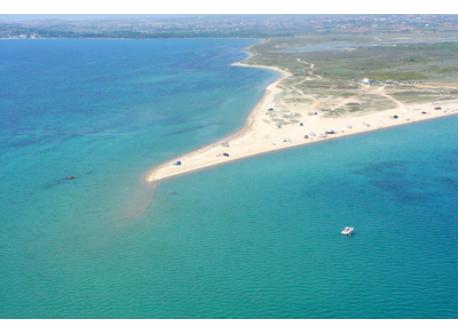 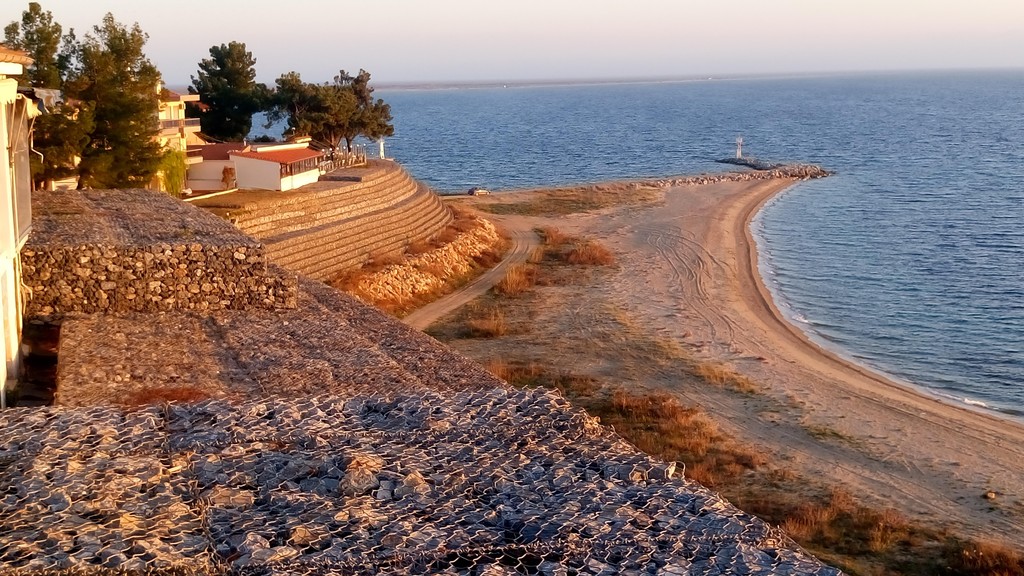 Paralia bus 68A and the view from Tavern " Agnanti" 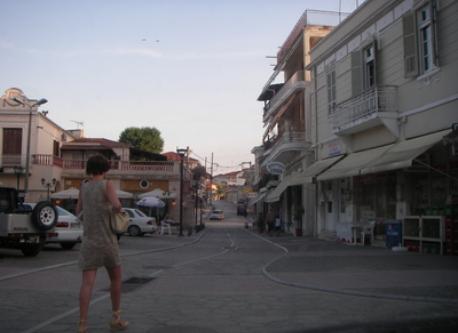 Close to the sea, a non simultaneous swap is possible. We are planning our trip around the world (except for Europe ) in 2022-2023 and any proposal is welcome

Epanomi is near the sea and Thessaloniki . After relax to Epanomi use www.ferryhopper.com for Greek Islands :-) My motto is : " A guest never forgets the host who had treated him kindly." Homer (~8th century BC), Greek poet .
Epanomi is a village from the ancient years (Grand Alexander period) and currently it has 10000 local. From the beach you can also enjoy the view of mountain Olympus(Greek mythology ) when it is visible . Epanomi is not a tourist place .
In summer has many people from Thessaloniki . The sea is 3-4 km from the village( home) and it has 40km of sandy beaches for free beach swimming. Some of the beaches are well organized and reachable with public transport (ticket around 1.10€ euro) .There are also various cafes and taverns near the beaches. The car is not necessary but it can be very useful to move around and it is necessary if you want to visit other place such as Dion , Vergina ,Meteora , Chalkidiki , Athos [Saint Mountain], etc.
Our house is at the center of the village . The bus station from the house for the public bus to Thessaloniki or beach is two minutes on foot and the ticket is around 1.10€. See the site www.oasth.gr

It is my second house next to the one where we use to live . We will share the same garden if we will do a non simultaneous exchange and we will be not at our holidays. Home has 3 bedrooms , small living room, a big kitchen, hall, bathroom, balcony and a nice garden. Unfortunately, don't have a dishwasher. I have a private parking . Our home is non-smoking ,however, you can smoke outside in balcony or in garden. The house was built around 1940 and renovated several times. Last renovation was in July 2019. It is a detached house and right next to it there is another house (not owned by me) that is uninhabited. Really, in my spirit is that the home's exchanges are a reciprocal movement of friendship between responsible people.
The easiest way to find ferry times and routes for Greek and Mediterranean islands and book e- tickets is by using the “ferryhopper” app on your phone.

Ferry Schedules & Tickets far away from the others : www.ferryhopper.com
Public Transport for Epanomi-Thessaloniki and e.t.c : www.oasth.gr

Among the 19 exchange partners below, some gave their feedback on their Intervac experience with this member: